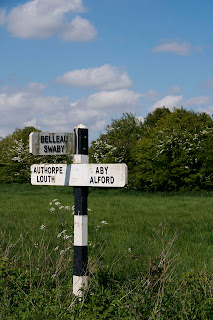 I have just come back from a walk around the villages, taking the long route around the roads for a change and noticed nestling among the fantastic froth of what we used to call Bennett, but I think is actually cow parsley, an incongruous bag of McDonald’s rubbish.
Now, not only is discarded rubbish one of my many bug bears but as we live at least 13 miles from one of these fast food factories, it shows either great dedication on behalf of the litterbugs to travel to deposit their refuse or that they have very slow eating habits.
I often struggle to understand the actions of people, but it is beyond my ken how these feckless, fast moving, fast food fiends, look out of a car window at a rural vista and see a bin. However, strange as it sounds this vile act did bring forward a happy childhood memory or two. 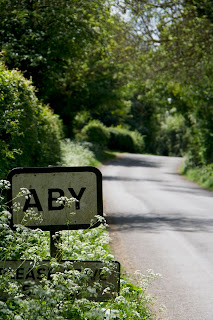 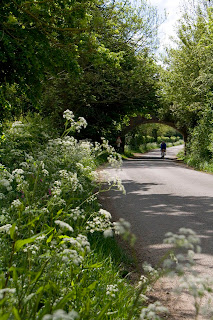 In the middle of the village of Aby were the ruins of an old cottage that we fondly called Elsie Nicks, presumably named after the former owner of the property. A place of wild wood and even wilder ideas, we were wayward warriors, stalking through the undergrowth wishing the swords, bows and spears we fashioned from the sticks and branches around us, were as real as the imaginary villains we fought.
We would while away many a happy hour in this enchanted and overgrown orchard, climbing the apple trees and come September gorging on the fruit until our stomachs ached.
Incidentally this love of tree climbing was one of the rural hobbies my friends and I took with us when we moved to London, much to the shock of those urbanites taking the air in Hampstead Heath.
In between the battles and from the vantage point of these gnarled branches, I would watch the bright yellow lorries with their fruit gum lights, laden with chalk from the nearby pit, thunder past, wafting the roadside flowers in their draft. 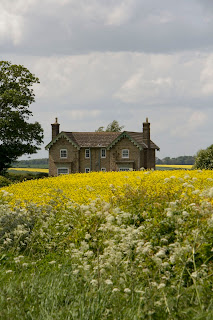 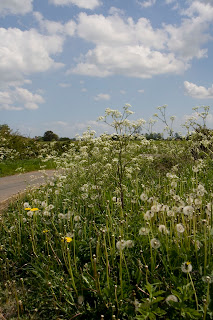 In these early childhood days, where the summers seemed sunny and the winters snowy, Aby still had a shop.
This place was exciting and intimidating in equal measure, narrow and dark with a huge wooden counter as impenetrable as castle ramparts. Perched on top of it like some sort of medieval siege machine was a set of metal scales, heavy brass weights stacked around them like ammunition.
Behind this towering edifice, shelves stretched up into the gloom, groaning with jars stuffed with brightly coloured sweets and other items that these child’s eyes chose not to see.
My trance like state brought on by this sugary firmament was always tinged with fear, knowing at some point I would be shocked from my sweet dreams by the shopkeeper.
Never predictable and always frightening, she would rise up from behind the tall counter and glare down at me freezing the words in my mouth. She was terrifyingly grotesque in my memory, silver wispy hair and ancient, her husband equally sinister, moody and menacing to be seen walking the fields, shotgun always at his arm.
In comparison their son, who now through adult eyes, must have been in his early thirties and best described as special, was a happy soul, a gentle man who was often seen and heard chuffing around the country roads pretending to be a train.
He would leave in his wake roadside verges that were a riot of beautiful colour, metallic flowers that would shimmer in the truck blown winds. On closer inspection these nodding blooms were in fact toffee wrappers from his mums shop that he had painstakingly tied to the grass stems.
Maybe with a little thought litter can be beautiful. 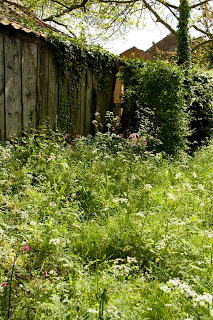 Posted by The Viking at 16:09
Email ThisBlogThis!Share to TwitterShare to FacebookShare to Pinterest